Leah and Mike talk with Ian Rafalko and Dylan Follo.  Ian became an internet sensation when he posted a TikTok video about his father, scientologist chiropractor Eric Berg. Both were recently staff in scientology “ideal” orgs — their experiences are pretty shocking. Ian’s family has been torn apart and his wife chose scientology over him. 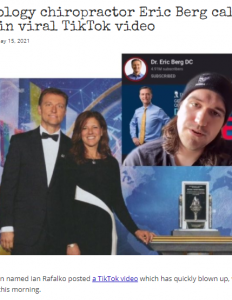 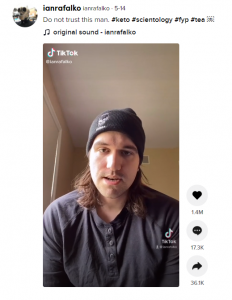 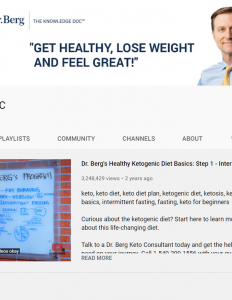 Ian worked at Atlanta “ideal” org. The place is empty. 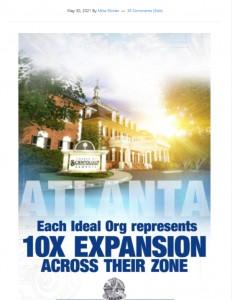 Dylan was called before a Committee of Evidence (Kangaroo Court) for being “unproductive” though there was nobody in the “Ideal Org” in NY for him to audit. 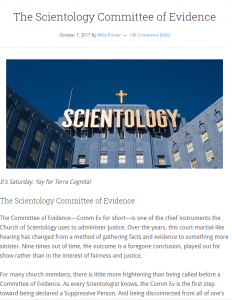 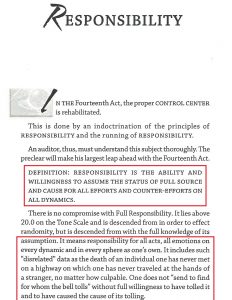