Mike and Leah talk to the network guardian angel who oversaw The Aftermath show, Devon Graham Hammonds. They cover how the show came to be, a lot of behind-the-scenes glimpses into production, the Fair Gaming of those who worked on the show and why it ended — not because scientology “got it canceled.” 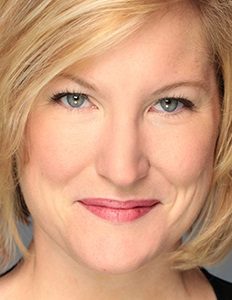 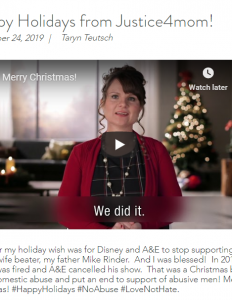 The Aftermath on Netflix

All episodes of The Aftermath are now available on Netflix 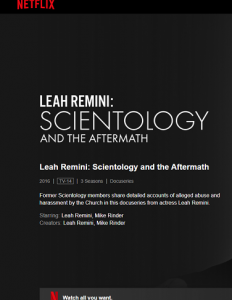 Some have never seen an actual price list from scientology, the business masquerading as a religion. 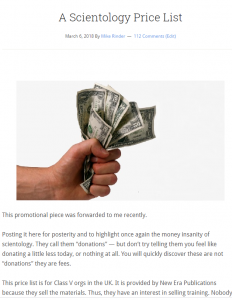 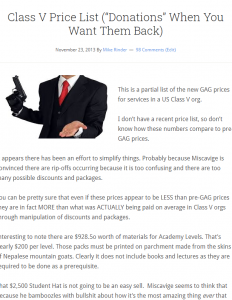