Leah and Mike cover a wide range of topics related to Narconon: including scientology’s involvement, the effectiveness of the program and the Fair Gaming Luke has been subjected to. 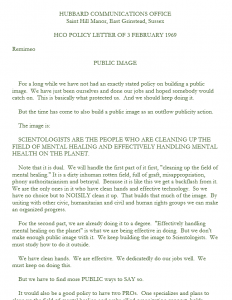 View/Download Document
Have You Told All? 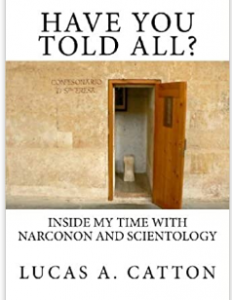 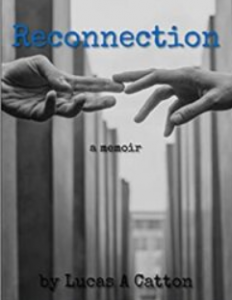 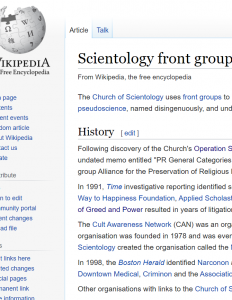 View Online
The Danger of Niacin

Article from Mikerindersblog.org concerning the Purification program and use of large doses of niacin 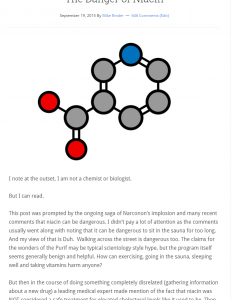 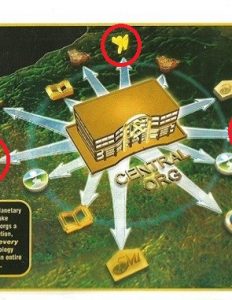 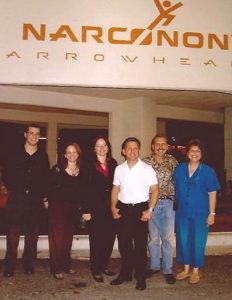 The publication that caused so many to begin questioning scientology and its Fair Game — still available on their website. 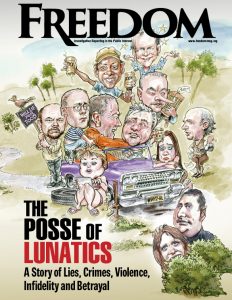