Mark Bunker has been a lightning rod for scientology Fair Game for more than 20 years. Now he is elected to the City Council of scientology’s spiritual headquarters. 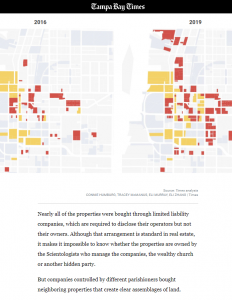 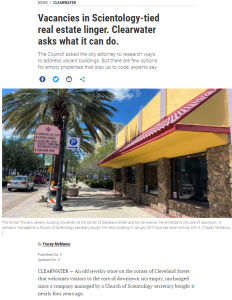 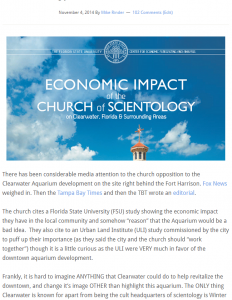 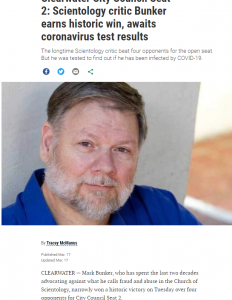 Scientology continues to harass Bunker with relentless and ridiculous demands 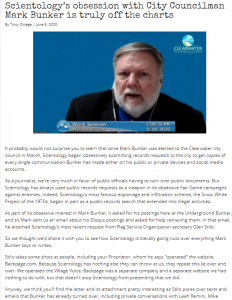