September 8 Episode 7: Emmy and Oscar Winner Alex Gibney
The legendary documentary filmmaker talks to Leah and Mike about making Going Clear and the Fair Game he has been subjected to. He provides insight into how scientology is different from other organizations he has tackled and what the government should be doing about it.
Listen Now
View Documents (5)
Lawrence Wright's Going Clear

The book Alex Gibney’s HBO documentary was based on. 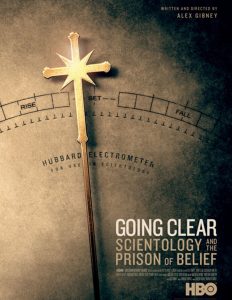 Scientology placed an ad decrying the documentary before they had even seen it. 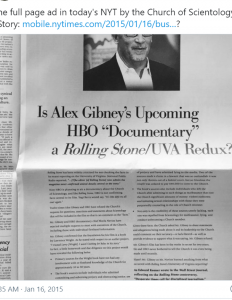 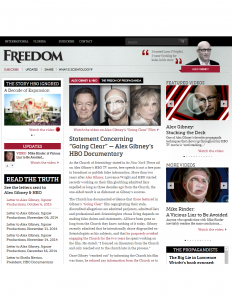 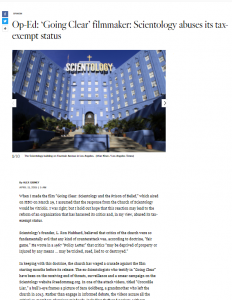