Leah and Mike talk to a long term scientology whistleblower, Tory “Magoo” Christman. Her story covers the gamut — OSA dirty tricks, disconnection, the Lisa McPherson Trust, being Fair Gamed and a whole lot more. It is an episode that seemed too short with such a bright, smart and kind person. 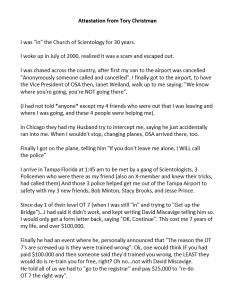 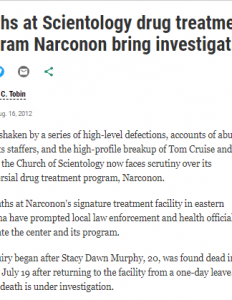 The episodes on Clearwater covering Gabe Cazares and Bob Minton 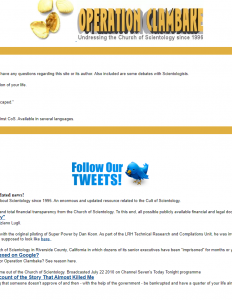 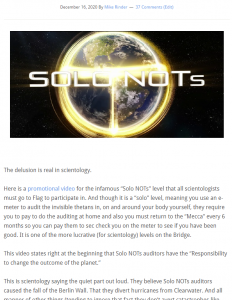 The video taken by Mark Bunker 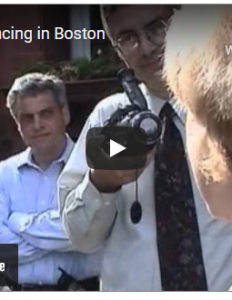 Tory featured in the scientology “encyclopedia” What Is Scientology? 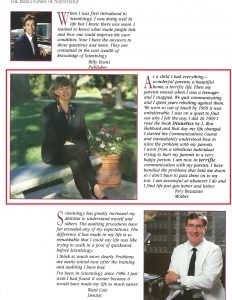 Tory in another publication

Tory featured in another scientology publication 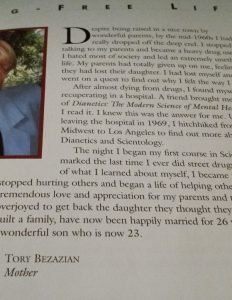 The Fair Game program put together by OSA pursuant to Hubbrd policy. Tory’s responses and notes are in red script 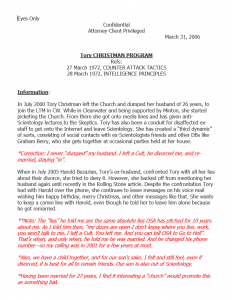 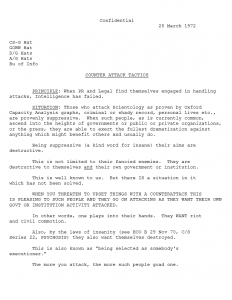 The other key reference 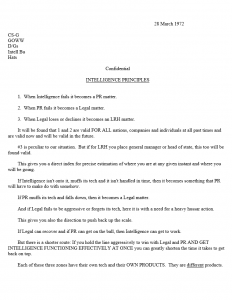 See my blog for more docs 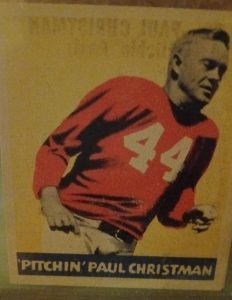