This week we have the great pleasure of speaking with Gary “Jackson” Morehead, the former head of security at the confidential scientology headquarters near Hemet in Riverside County California. We cover the efforts taken to prevent Sea Org members from leaving, both physical and mental, what the “Blow Drill” consists of, what a “Life History” is and plenty more.

One of the most gut-wrenching episodes of The Aftermath featured Gary. 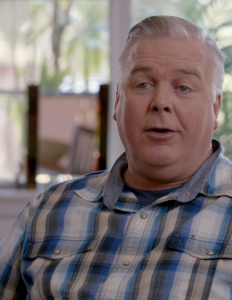 Video of RCSO outside Golden Era 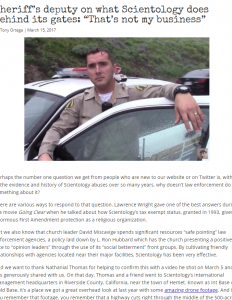 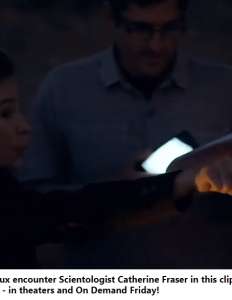 A video featuring the Gold Security Guards and the charming Cathy Fraser. 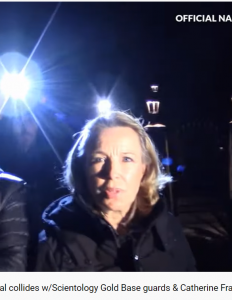 View Online
What is Safepointing

This recent post from mikerindersblog.org breaks it down and explains how this is done. 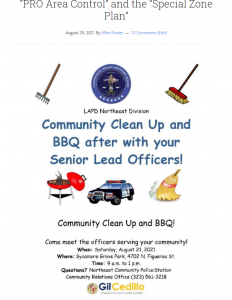 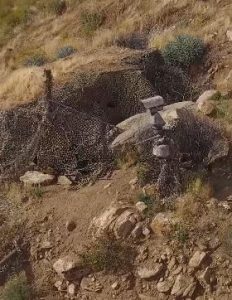 Video footage of Gold Base and "Eagle" 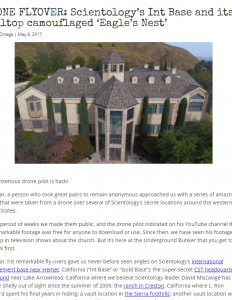 View Online
One version of the Life History form 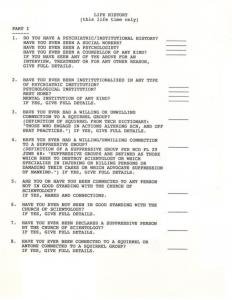 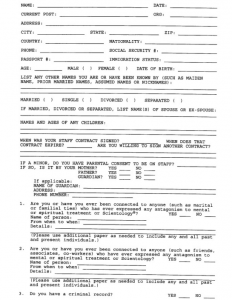 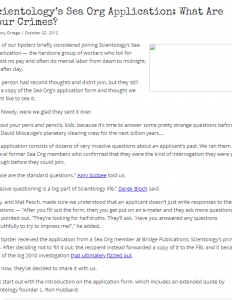 While scientology claims there is no such thing as the “Blow Drill,” their expert on all things (at least for the past few years), Marty Rathbun, filed a declaration covering the blow drill in the Headley case in July 2010 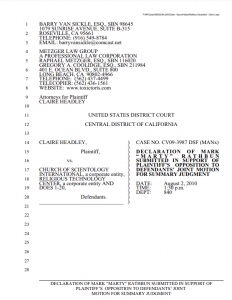 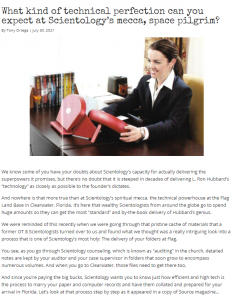 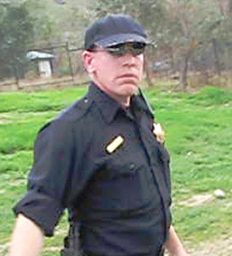