Leah and Mike welcome Dr. Hassan this week for a wide-ranging discussion about scientology and other cults, undue influence, hypnotism and methods of control. Steve is a former Moonie, who is now internationally recognized expert in the field of cults. 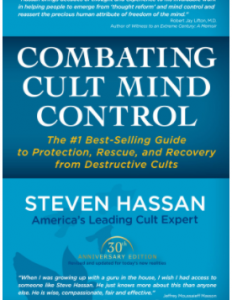 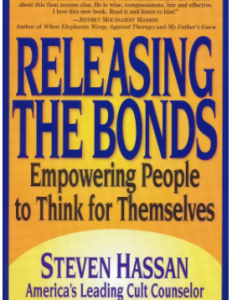 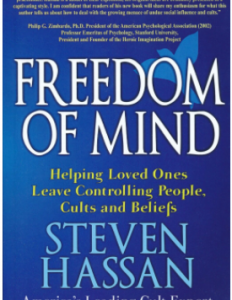 View Online
The Cult of Trump 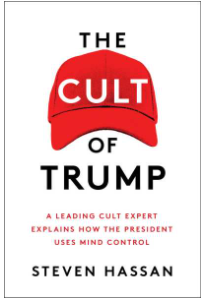 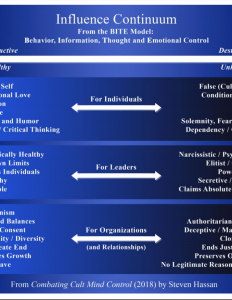 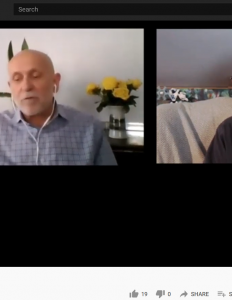 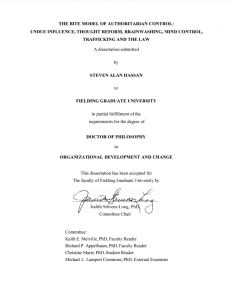 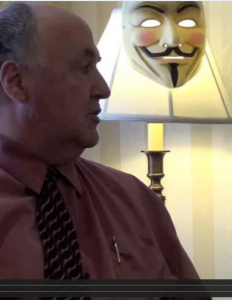