Leah and Mike venture into the world of Mormonism with Dr. John Dehlin to learn about problems in the Mormon world, the many similarities with scientology, and some important differences which have tended to make the Mormons more successful, and certainly a lot more powerful and wealthy, than scientology. 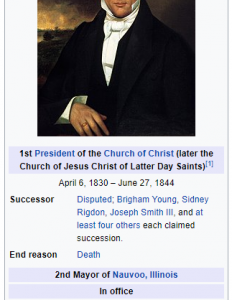 The Mormon investment arm that manages in excess of $100 billion 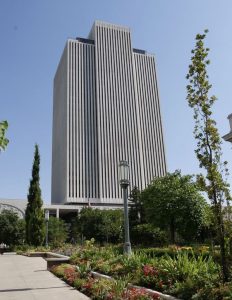 The leading lawfirm in the Mormon world 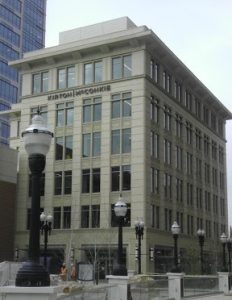 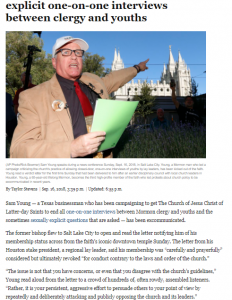 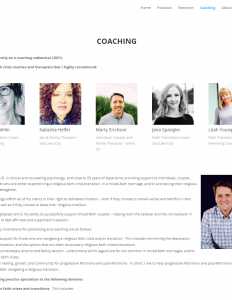 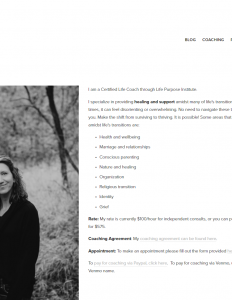 A podcast of free coaching for Mormons in faith crisis 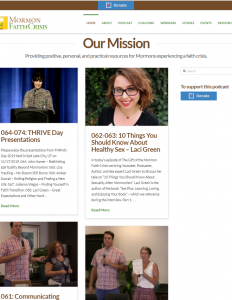 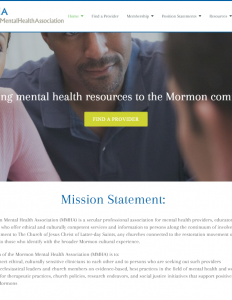 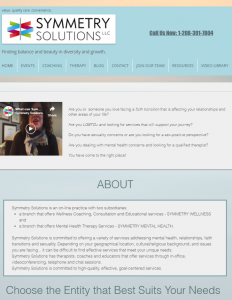