This week, Leah and Mike are joined by their old friend Chris Shelton — a well-informed former scientology executive who has provided some of the most cogent analyses of scientology in his podcasts, appearances and writings. A lot of what is covered in this week’s episode concerns the fake “religious” aspects of scientology. 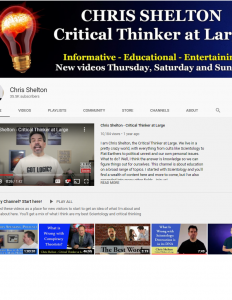 View Online
Scientology: A to Xenu 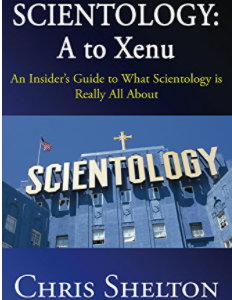 The book describing scientology “Sunday Services” and the “sermons” 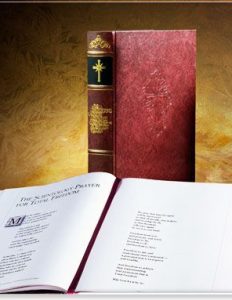 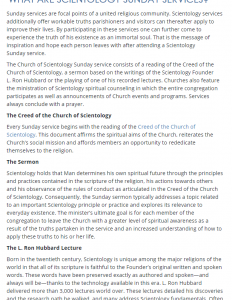 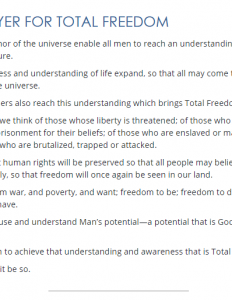 Can Scientologists Be Christians or Jews Too 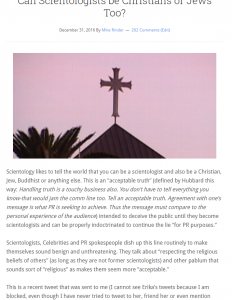 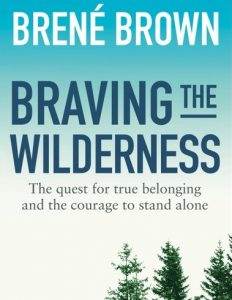 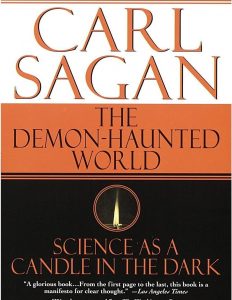 View Online
Thought Reform and the Psychology of Totalism 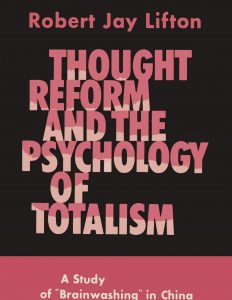 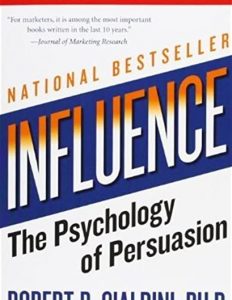