Leah and Mike are joined by media and political reporter Yashar Ali. Yashar has covered scientology for years. He was recently named one of Time’s 25 most influential people on the internet. The topics range from celebrities in scientology, to media and elected officials responsibility dealing with cults to the Fair Game campaign against him. 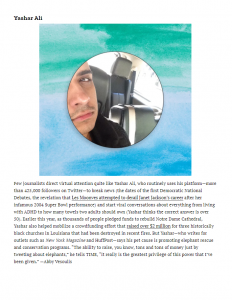 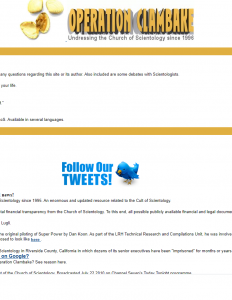 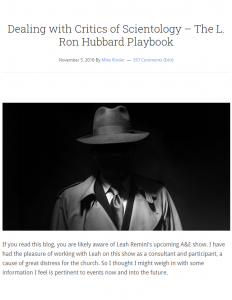 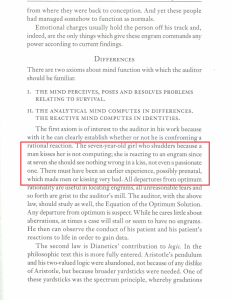 A blog post about not reporting sexual assaults on children 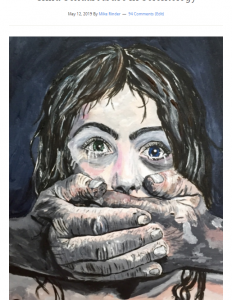 Hubbard’s views on the judicial system, law enforcement summarized in the final chapter of his book “Introduction to Scientology Ethics.” The full text of the chapter is at my blog 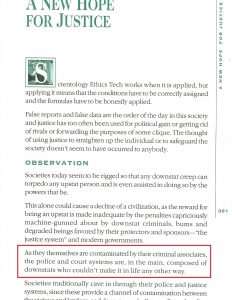 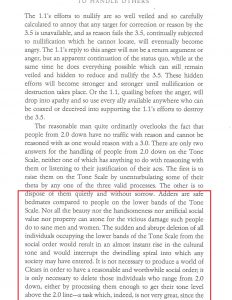 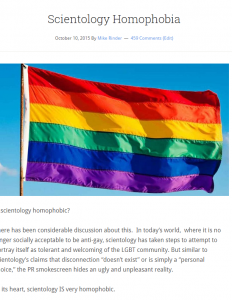 See description at my blog and links to scientology price lists 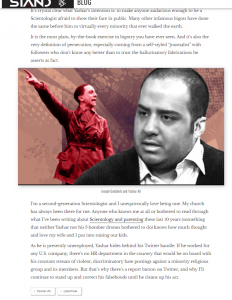