Episode 26: Phil Jones — The Man Behind The Billboard

February 2 Episode 26: Phil Jones — The Man Behind The Billboard

Phil Jones (and his charming wife Willie) created the “Call Me” billboards after trying to reach their disconnected children, Mike and Emily. We cover a lot of ground — what happened that caused them to leave scientology, their efforts to reach their children, the LAPD, scientology’s Fair Game intimidation tactics, how scientology made them an offer that couldn’t refuse — but they did, and the realities of family life in scientology. 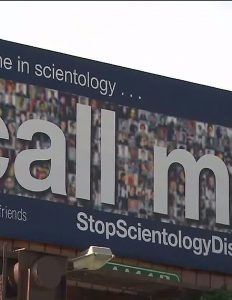 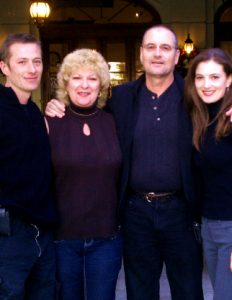 Media at the billboard unveiling 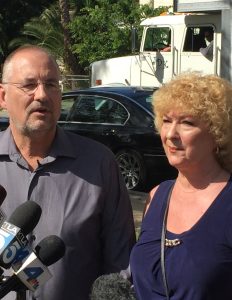