We talk to long term whistleblower Valeska Guider Paris about being raised in scientology, the abuses she suffered as a child in the Sea Org, being held prisoner on the scientology ship Freewinds, the RPF and much more

The Sea Org property where Valeska lived as a child 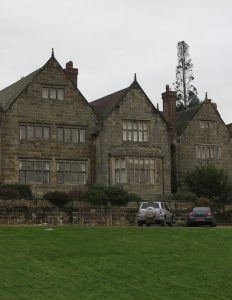 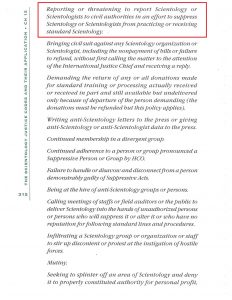 The final chapter of Hubbard’s “Intro to Scientology Ethics” book laying out his views of police, FBI, Courts and justice in society 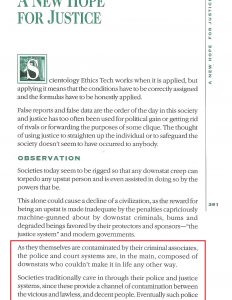 A book recommended by Leah 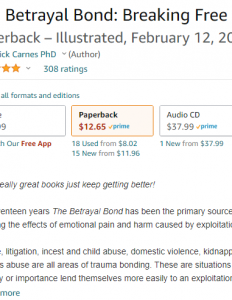 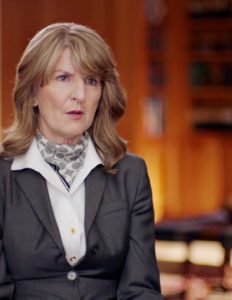