The questions this week include: Why is scientology popular with dentists? What happened to Pat and Annie Broeker? And much more.

David Miscavige and Pat Broeker brief the scientology world on the shore story they concocted about the death of L. Ron Hubbard. 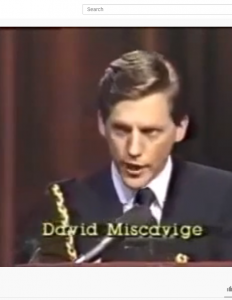 The list of recommended reading from Leah to help heal yourself after being in a cult. 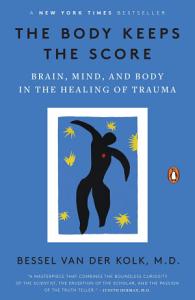